Surf and Weather Report: Insane weather on tap for today. Possible hail, thunderstorms for sure. We could have a wave due to 30mph winds and local storms but it would be very dangerous and we suggest staying in. Went east yesterday for some fun waves all day. Content coming. TS Arthur moving toward the outer banks. Check out Wavecaster.com forecast below. Check the Weather Alert: Indepth Surf Forecast

Compound Boardshop raffling off a 6’1 Go Fish with a set of FCS 2 power twin fins and a Go Fish Pad from Firewire which is Right around a $1000 dollar value, we are only offering 10 tickets at $100 dollars a piece. Tickets must be purchased through the compound boardshop, phone entries are accepted. If for some reason the raffle doesn’t sell out within a reasonable amount of time all entries will be refunded. 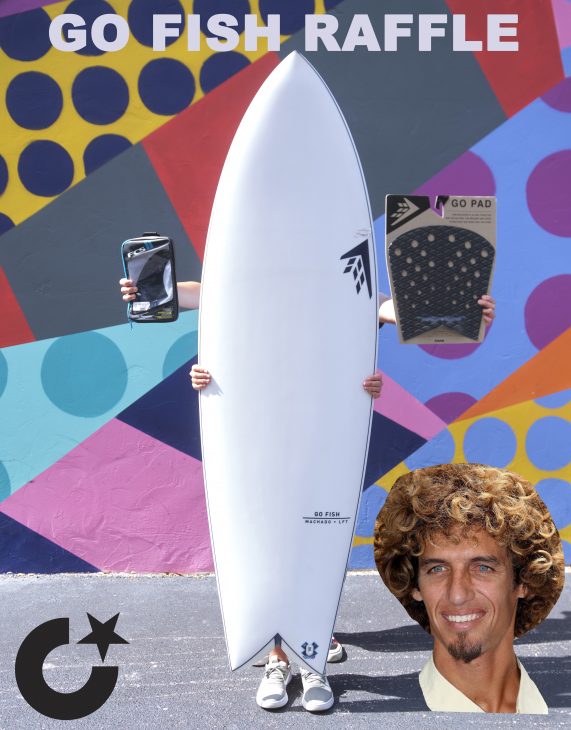 The manatees have been nuts at the jetty, saw around 20 of em grouped together on Monday

Vid: Lido Beach on Tuesday May 5

Venice Florida Fishing Report May 18: Your Venice Florida fishing report for today is: The fishing has been hot! Its snook and tarpon time. Snook Redfish and trout catch and release till May 2021. Self-guided kayak fishing available at Jetty rentals at the North Jetty on the south end of Casey Key. 941-525-0117. 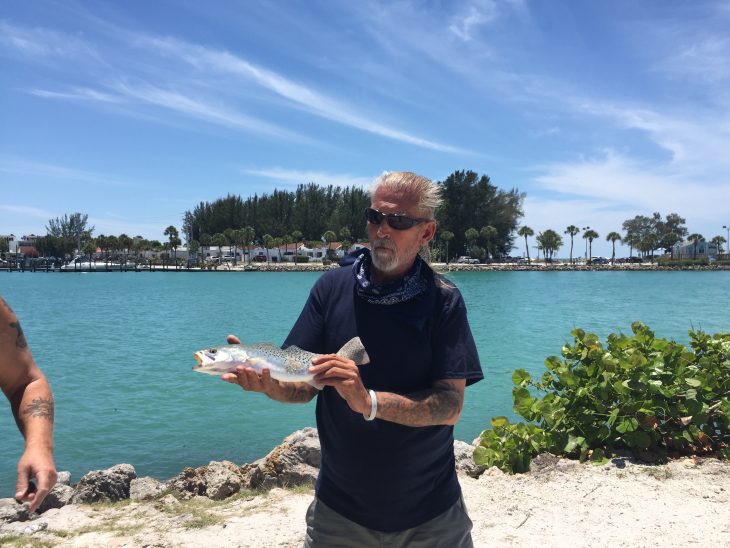 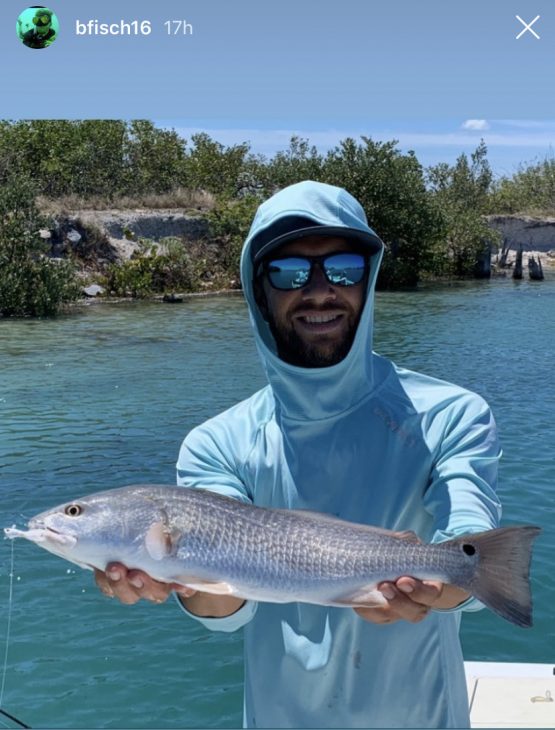 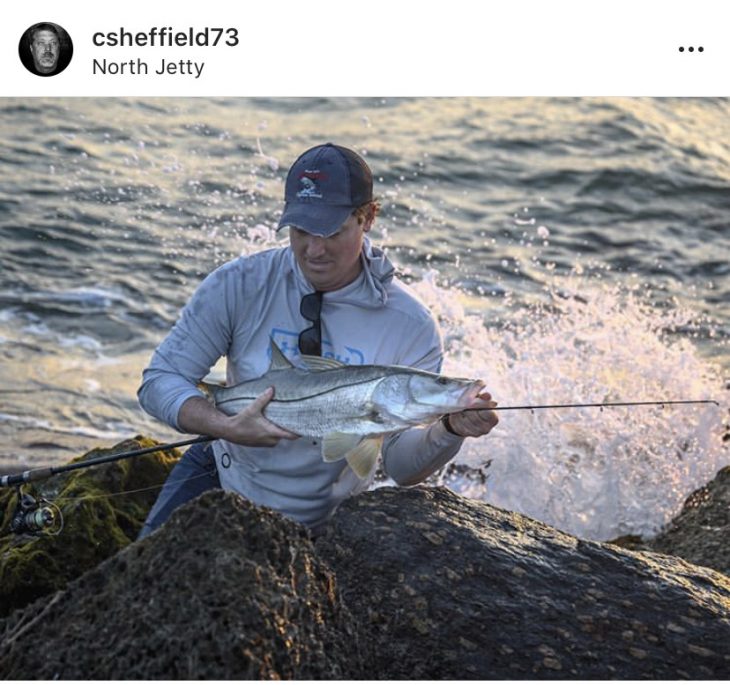 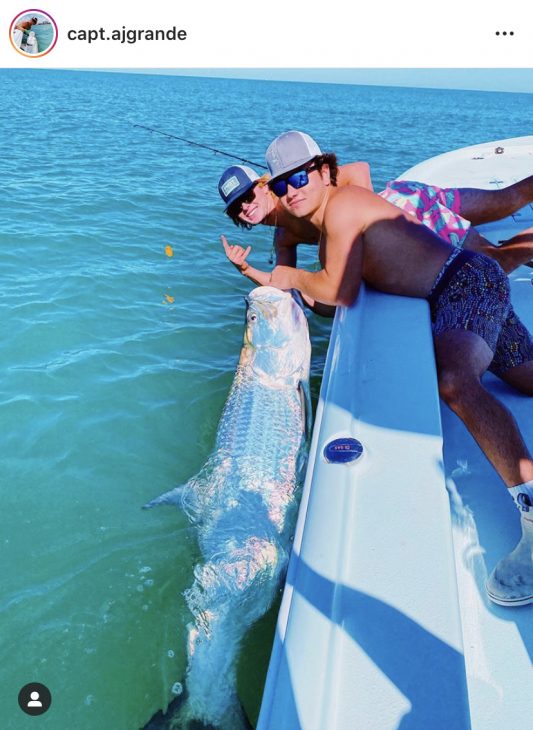 Leftover from the next eve awhile back

This vid is unbelievable

WSL Suspended till June at least