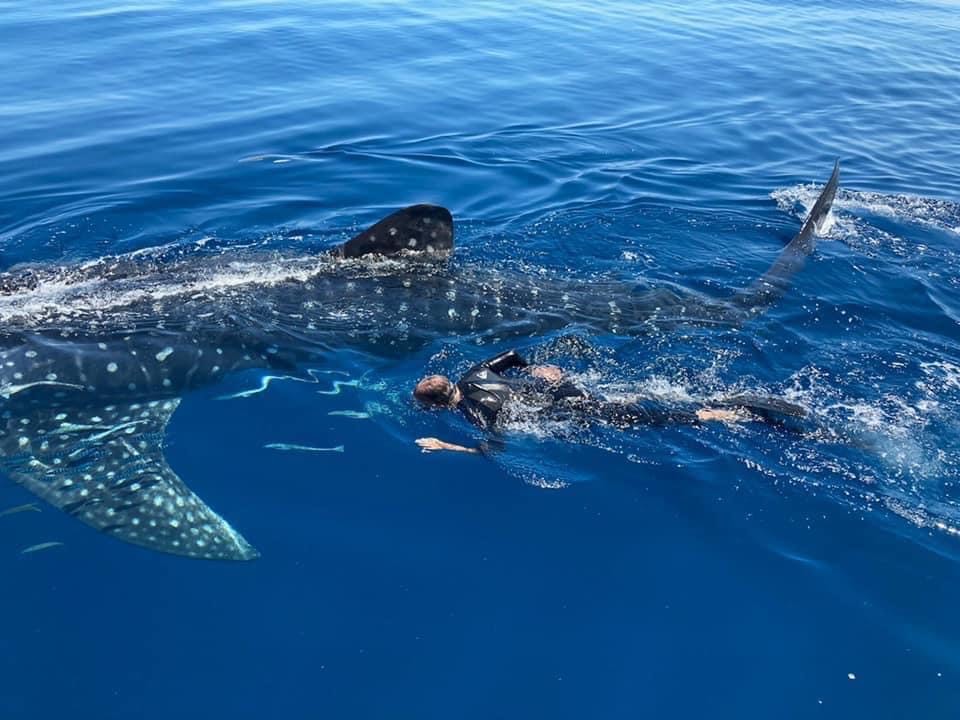 Whale sharks have been off our beaches, get out there and maybe you’ll see one

Surf and Weather Report: The road to the jetty is closed until Friday the 4th of June. Looks like we’ll be getting a summer weather pattern all week. No surf Gulf side all week, east coast will have a small wave late week. Fishing has been great. Getting hot but the water is niceeee : Indepth Surf Forecast 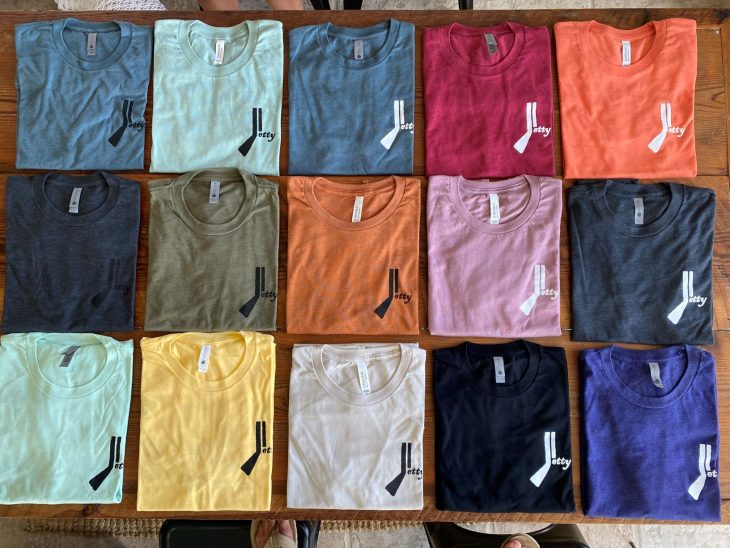 Venice Florida Fishing Report May: Your Venice Florida fishing report for today is: It was slow for a week or so but it is hot now. The snook and reds are biting. Not as many people out there. Snook and Redfish catch and release till May 2022. Self-guided kayak fishing available at Jetty rentals at the North Jetty on the south end of Casey Key. 941-525-0117. 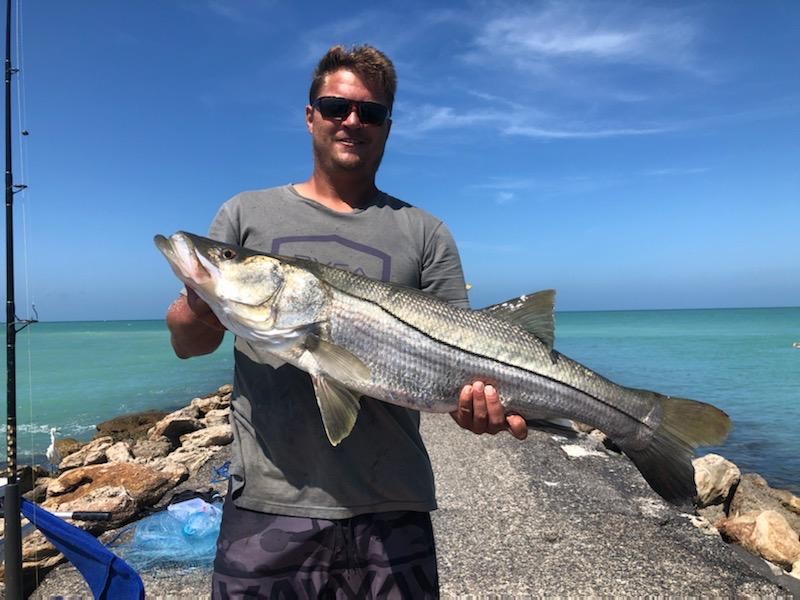 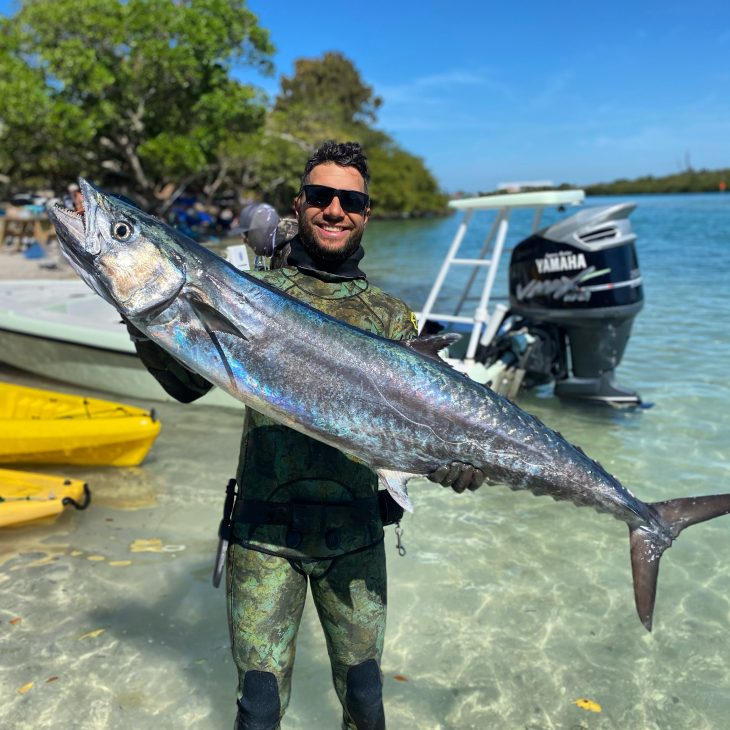 Brian Fischer with the King Mack 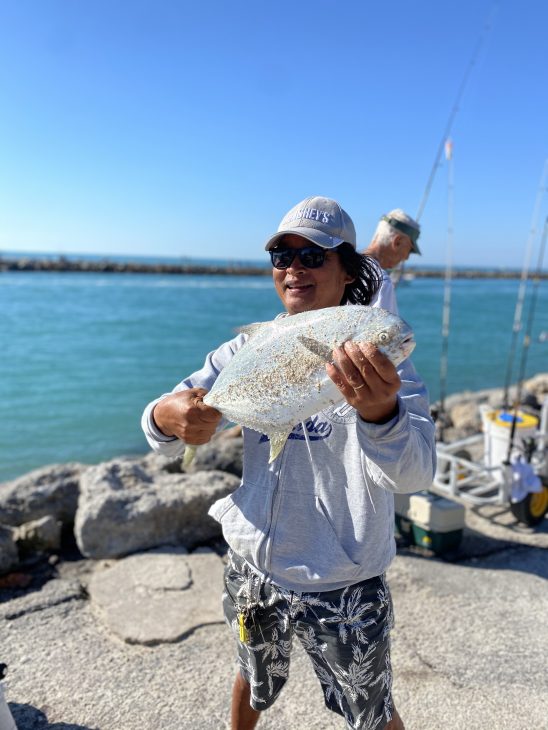 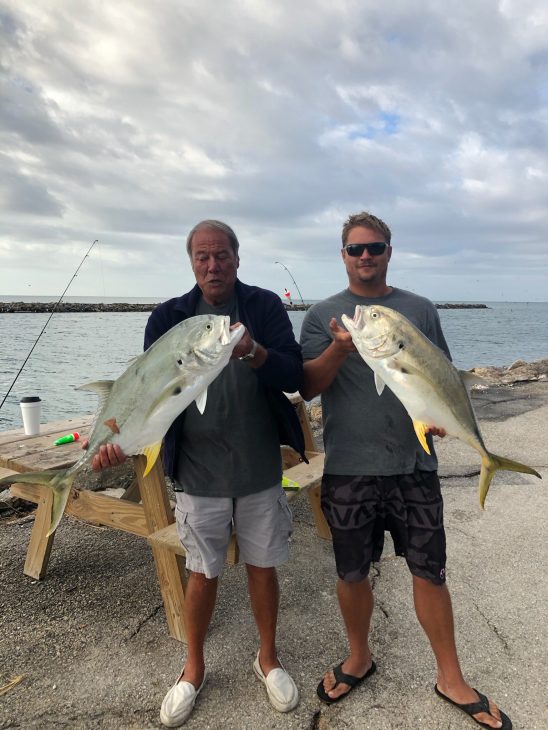 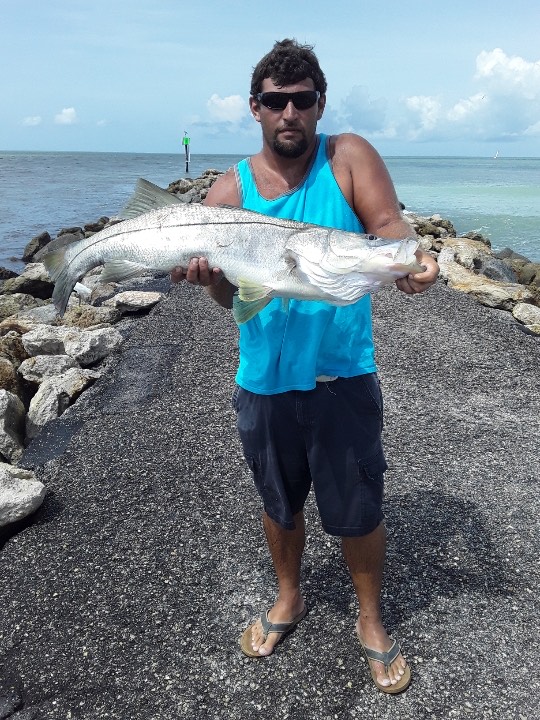 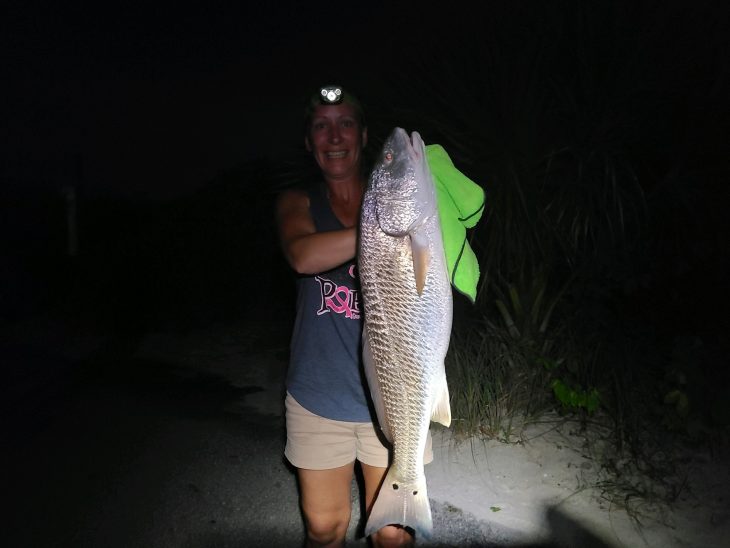 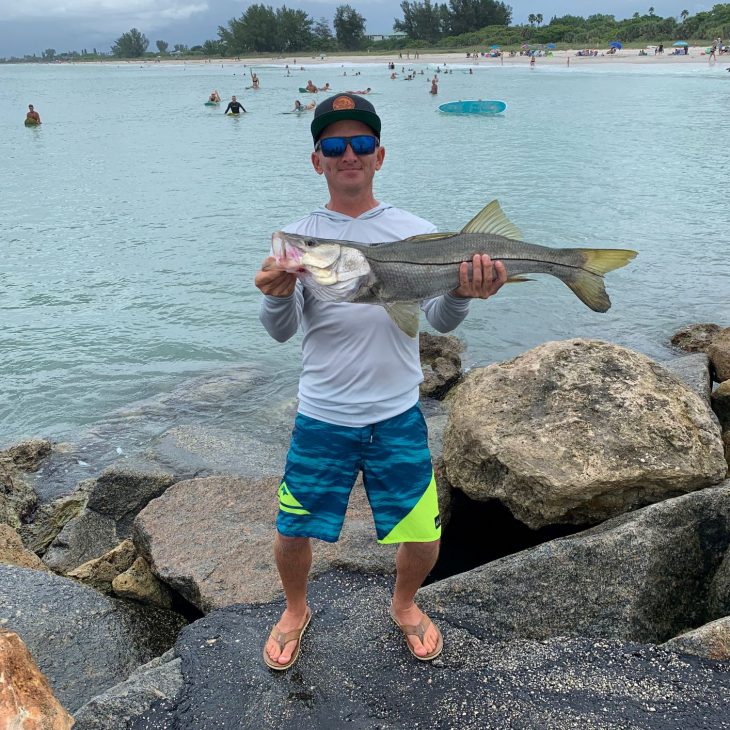